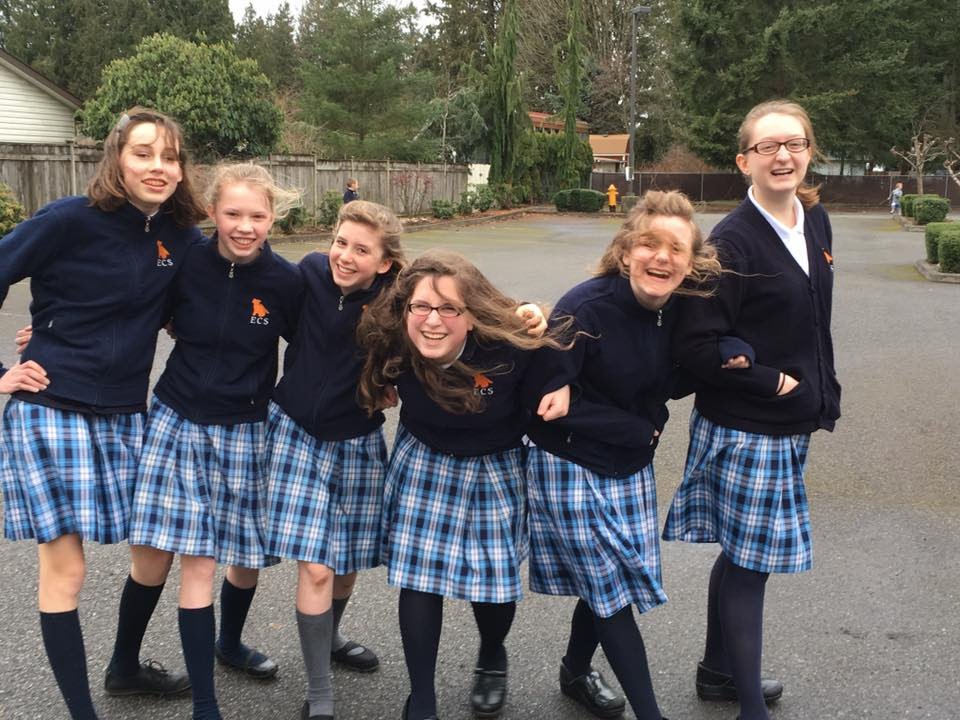 I’m not sure I’ve ever eaten tofu…at least on purpose. Some people are not sure they’ve ever been around a Christian. This ought not be the case.

If you ask any vegetarian or fan of Asian cuisine, they’ll tell you that tofu takes on the flavors of other ingredients around it, whether they’re salty, spicy, or sweet. This parallels the cultural influence of many modern Christians. We are told to flavor the culture like salt on a steak, but we perform like spongy tofu instead. And this is what our culture not only expects, but demands of Christians.

Many modern Christians are like tofu, taking on the cultural flavor of those other social ingredients around them. They don’t stand out, they don’t make waves, and they contribute about as much value to their social context as a lump of tofu in your curry dish. Perhaps you can’t taste it, but it gives you a bit of nutritional benefit (some protein, amino acids, etc.). Having Christians around is nice, isn’t it? They’re easy to push around, they don’t make waves or even curse. How pleasant! But beyond that, many Christians, like tofu, don’t actually do much of anything. They’re more identifiable for what they’re not: they’re not unbelievers…and tofu is not meat.

Increasingly, Christians are shouted down in the public square by those who have read neither the Bible nor the Constitution. We’re told to keep spiritual principles and practices to ourselves. Our opponents may cite a separation of Church and state, or invoke anti-discrimination clauses, or even spin some of the Bible back at us (Judge not, lest ye be judged. Turn the other cheek. What do you have against love?)

Decreasingly, our children are taught to submit first to the Lordship of Jesus Christ and to obey Him first and principally in private, public, and political matters. The world is not asking for a reason for their hopefulness and joy. But then again, the ginger-scented tofu is rarely asked how it got its unique aroma, either.

The more we capitulate to the tyranny of this moral revolution, the less distinct we are from the world. We even take on the world’s cultural flavor. We all know this, but few Christian parents know how to navigate (and flavor!) these waters when the waves just keep getting bigger and bigger.

Which is why I’m excited about the mission of Evangel Classical School. It is this:

> We commend the works of the Lord to another generation with the tools of classical education, weaponized laughter, and sacrificial labors so that they will carry and advance Christ-honoring culture.

This is big, but it’s not really complicated.

We’re trying to train our students to face their opponents with a gracious word and a confident grin. As they read many of the great works of Western Civilization, our students gain an understanding of where we have come from and where we are headed, philosophically, historically, ideologically and otherwise. They learn that Scripture provides the key for unlocking and answering many of the mysteries that have confounded Western thinkers from Plato to Nietzsche.

When we teach them Latin, we aim to teach them in precision of thought and the chief language in which the story of the West is told. There’s no room for ambiguity in Latin.

When we teach them Rhetoric, we aim to train them in expression of thought. Those who can speak clearly, winsomely, and well…and who have something to say, will be the cultural bouillon cubes of the next generation.

We’re trying to train our students to laugh and sing at the right times, for the right reasons. We can laugh because we serve a sovereign and good God, and we’re on the winning side of an already-determined outcome…even if it’s still playing out right now. Happy Raggants have a song on their lips and a psalm in their hearts. People like that are hard to beat down. And boy, does that make Grendel cranky.

In an age of tofu-like Christians, what we need are for Christians to be cultural bouillon cubes. Bouillon cubes are not obnoxious, but when they’re introduced to the boiling pot of veggies, it boosts and determines the flavor of the mixture. A few years from now, when our Raggant bouillon cubes are dropped into the spheres of politics, education, the arts and sciences and commerce, by God’s grace may they have a potent and delightful impact…with that confident grin.